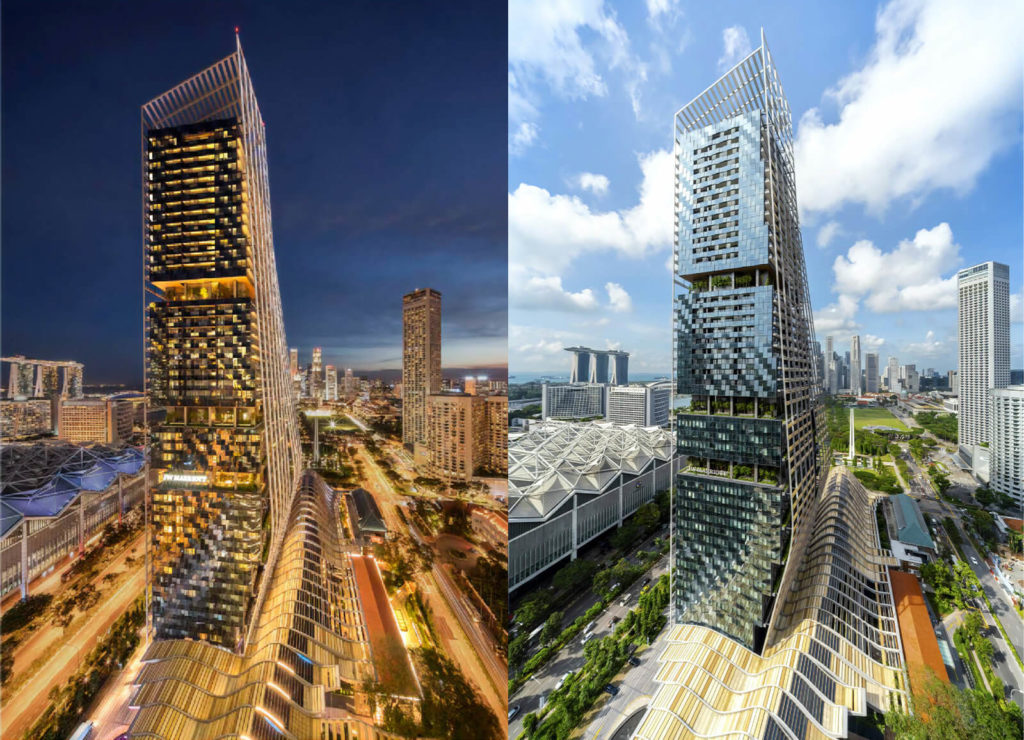 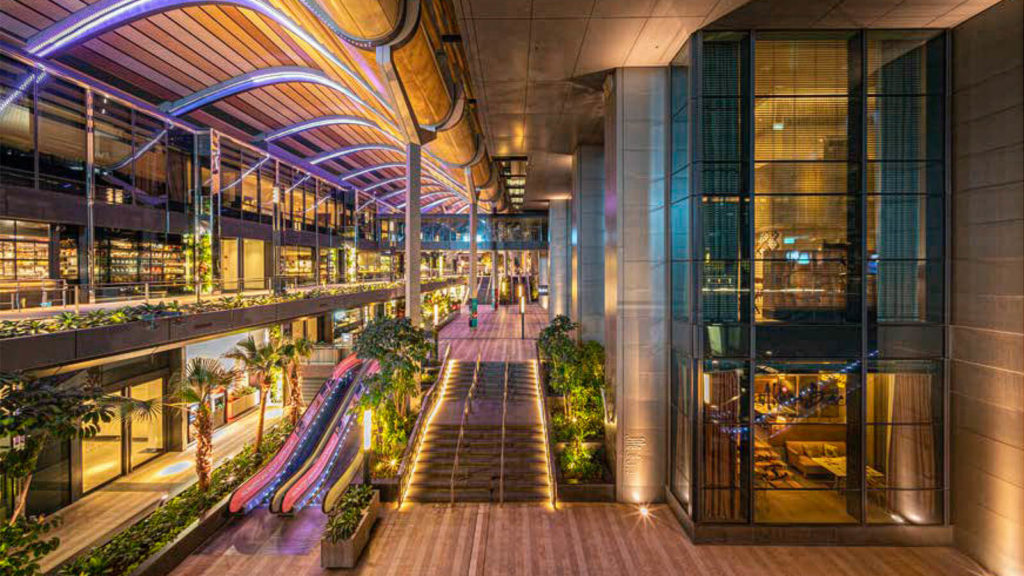 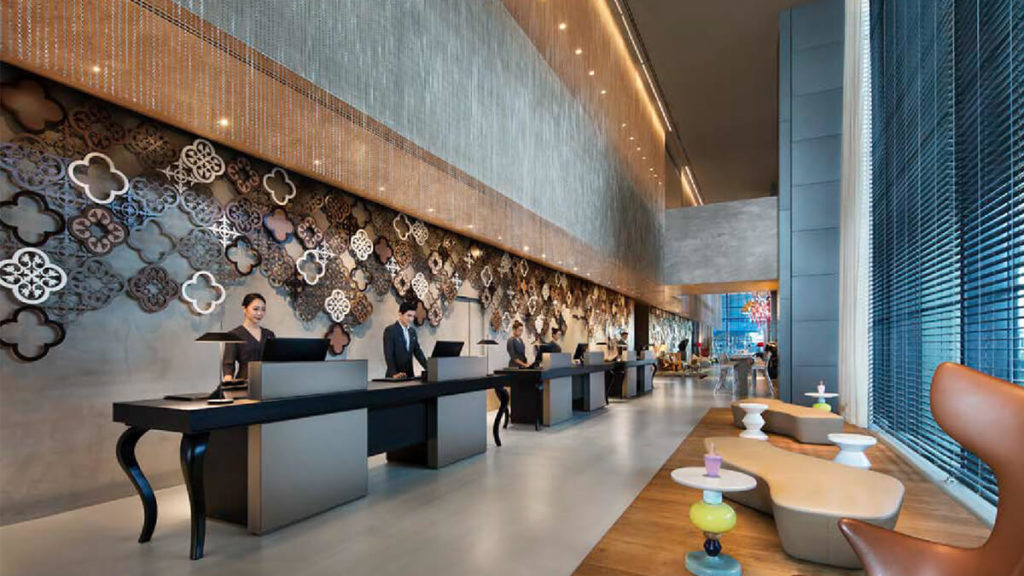 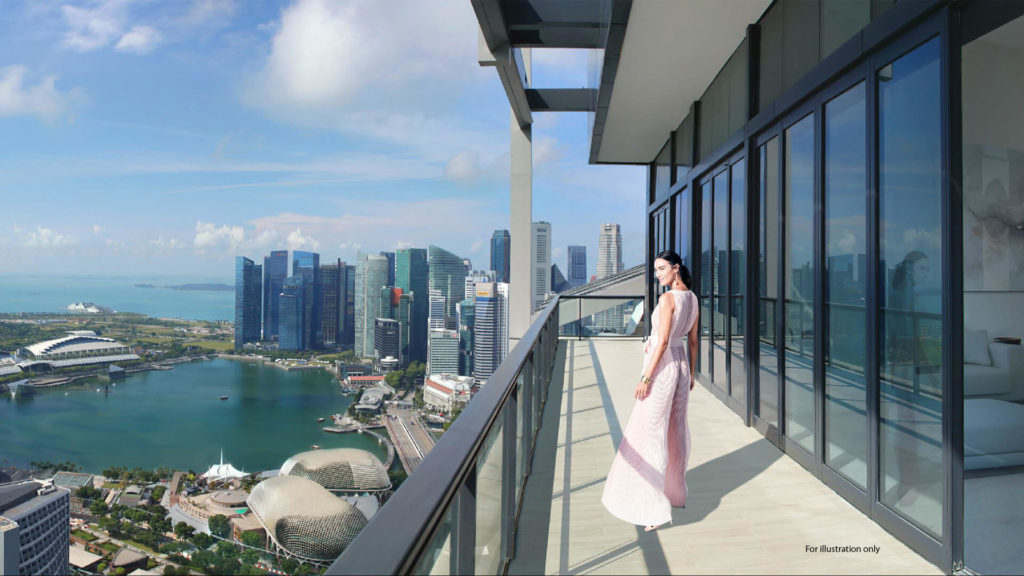 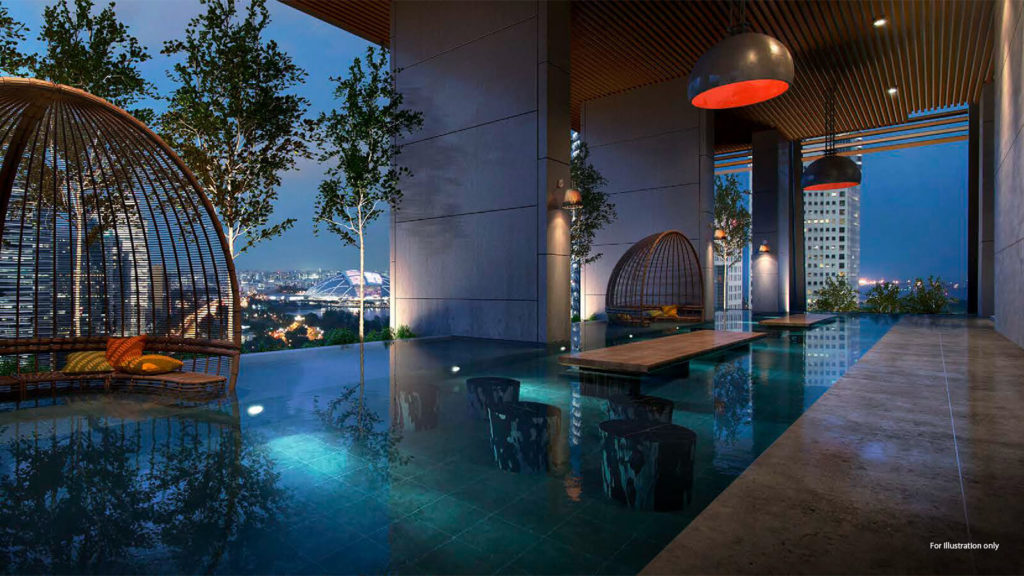 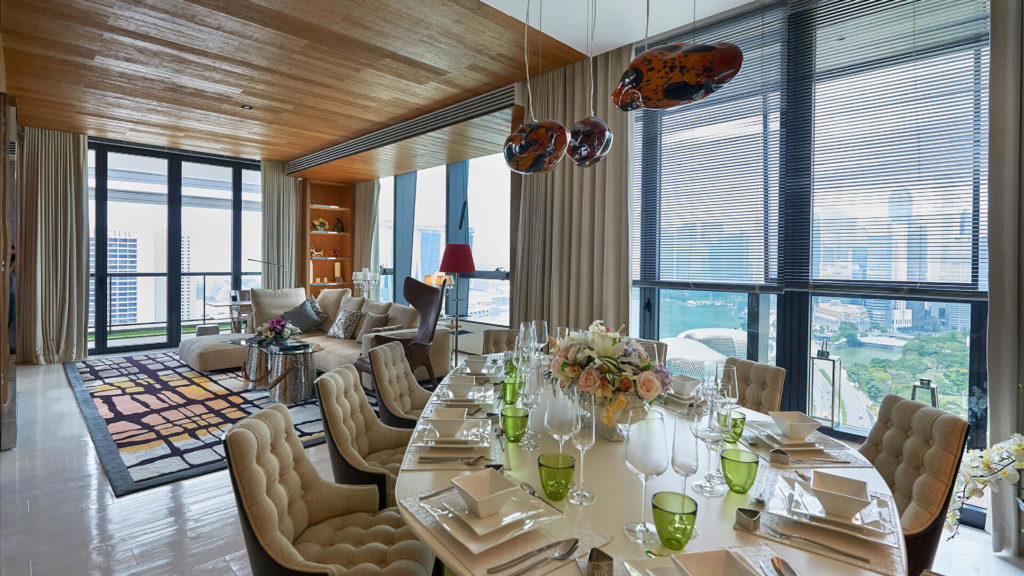 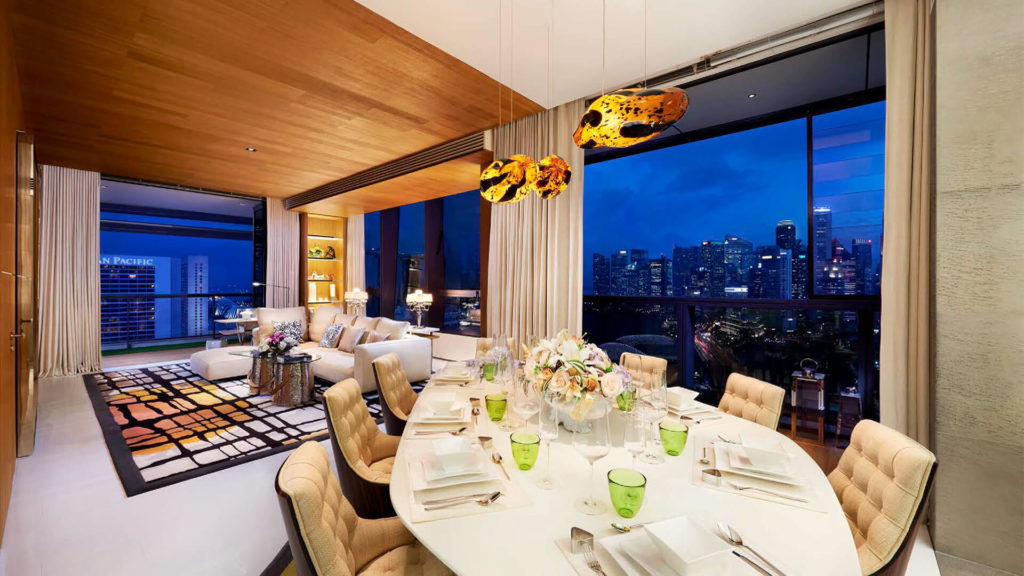 THE LADDER OF SUCCESS IS NEVER CROWDED
AT THE TOP.

South Beach Residences is a 99-year leasehold property developed in District 07 – Beach Road, Bugis & Ophir – by the reputable City Developments Limited and IOI Properties. The 190-unit apartment comprises of two to four bedrooms and penthouses, ranging from 936 to 2,616 sqft for typical units.

Nestled within the iconic South Beach integrated development, this is an abode representing the epitome of luxury. For those who demand absolute exclusivity, South Beach Residences is a landmark home without peer.

Let us help you understand more about South Beach Residences 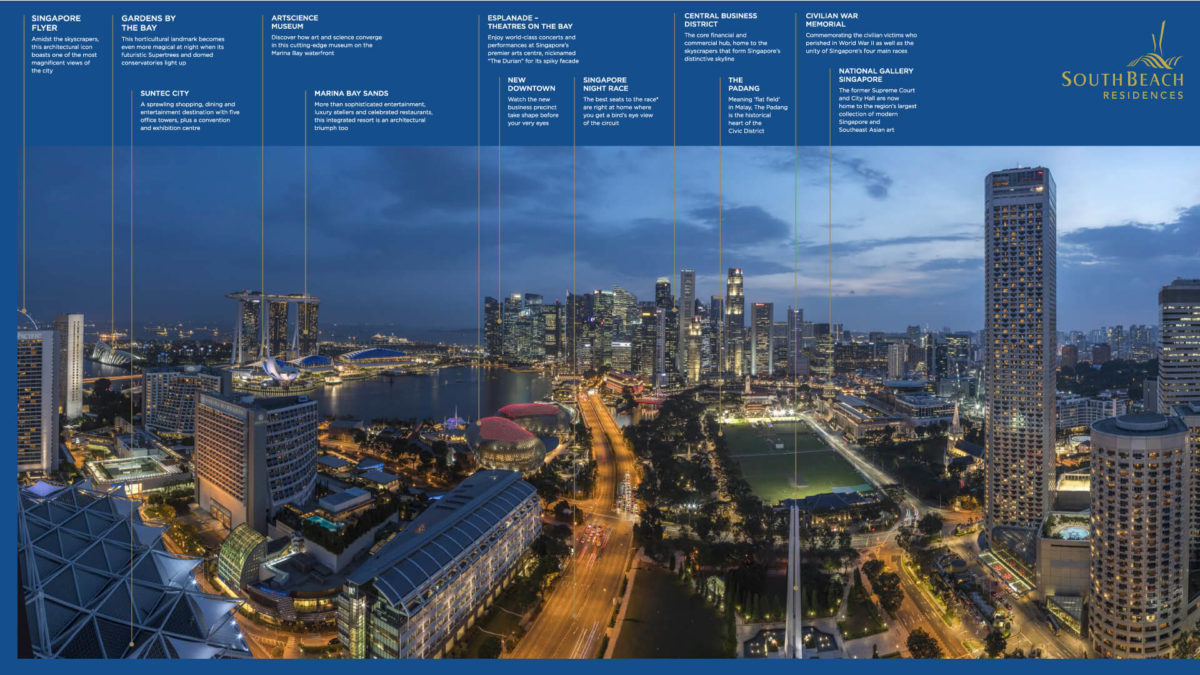 Located within the Civic District, enjoy an address that places you at the heart of Singapore’s historical, architectural and cultural heritage. With myriad landmarks at your doorstep, bask in peerless views of the neighbouring arts and entertainment precinct as well as the nearby world-class business district. 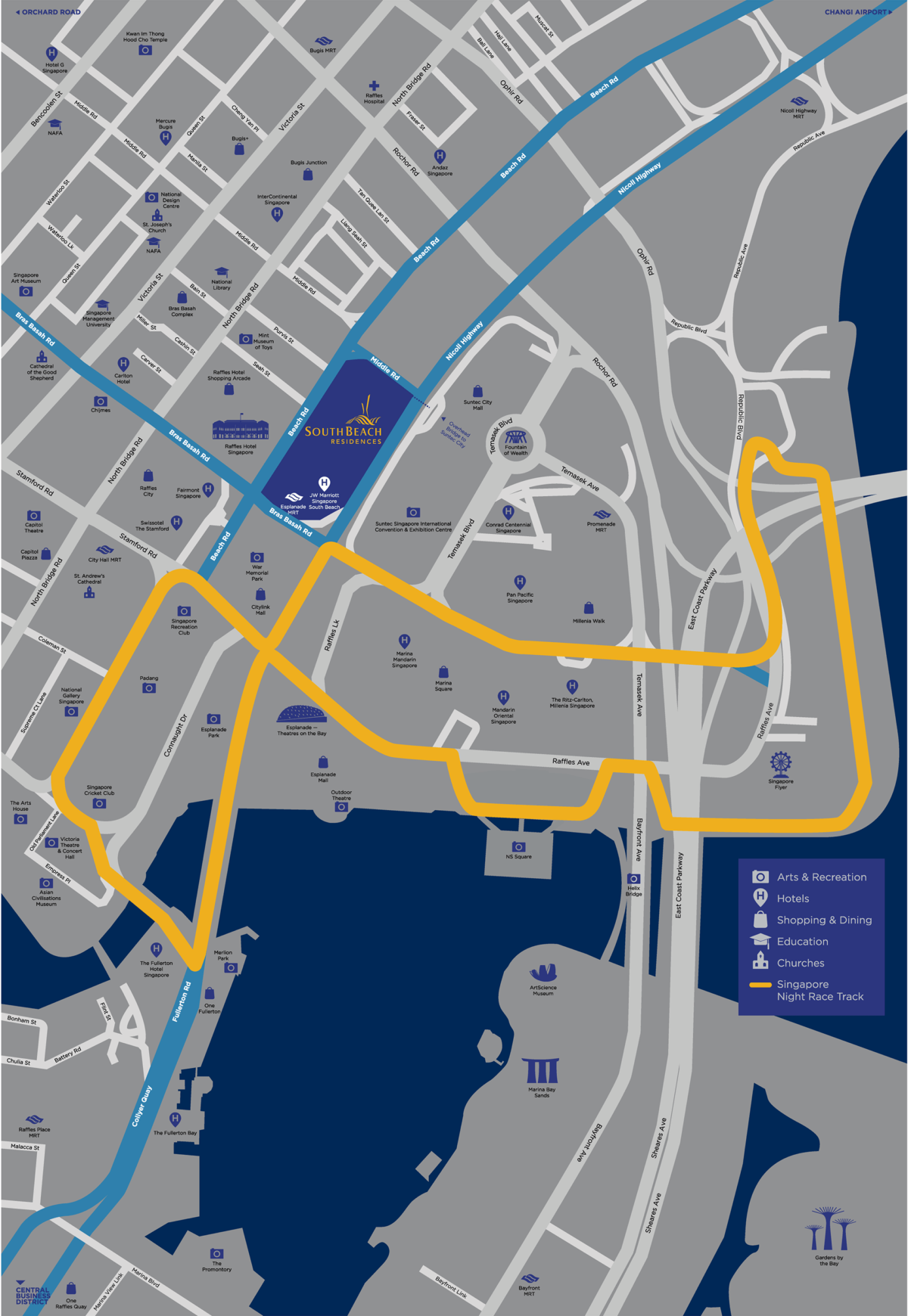 Strategically located in the Marina Bay area, each residential unit offers a panoramic sea or city view which showcase some of the best architectural masterpieces that dominates the waterfront, such as Espanade- Threatre on the Bay, Marina Bay Sands, Gardens by the Bay and Singapore icon – Raffles Singapore.

A plethora of café, restaurants and pubs can be found along South Beach Avenue and conservation buildings that offer a wide array of dinning experiences.

Being directly link to Esplanade MRT station and City Hall MRT Interchange offers residents at South Beach Residences a seamless connection for work and play. Through an extensive network of arterial roads and expressways Singapore’s prime business hub -comprising Raffles Place and the Marina Bay Financial Centre- can be reached in a mere five minutes, while Orchard Road and Changi Airport are under 15 minutes away.

With a distinctive design including a state-of-the-art environmental canopy, South Beach has already won two green mark platinum awards and is the new defining structure in Singapore’s vibrant skyline. 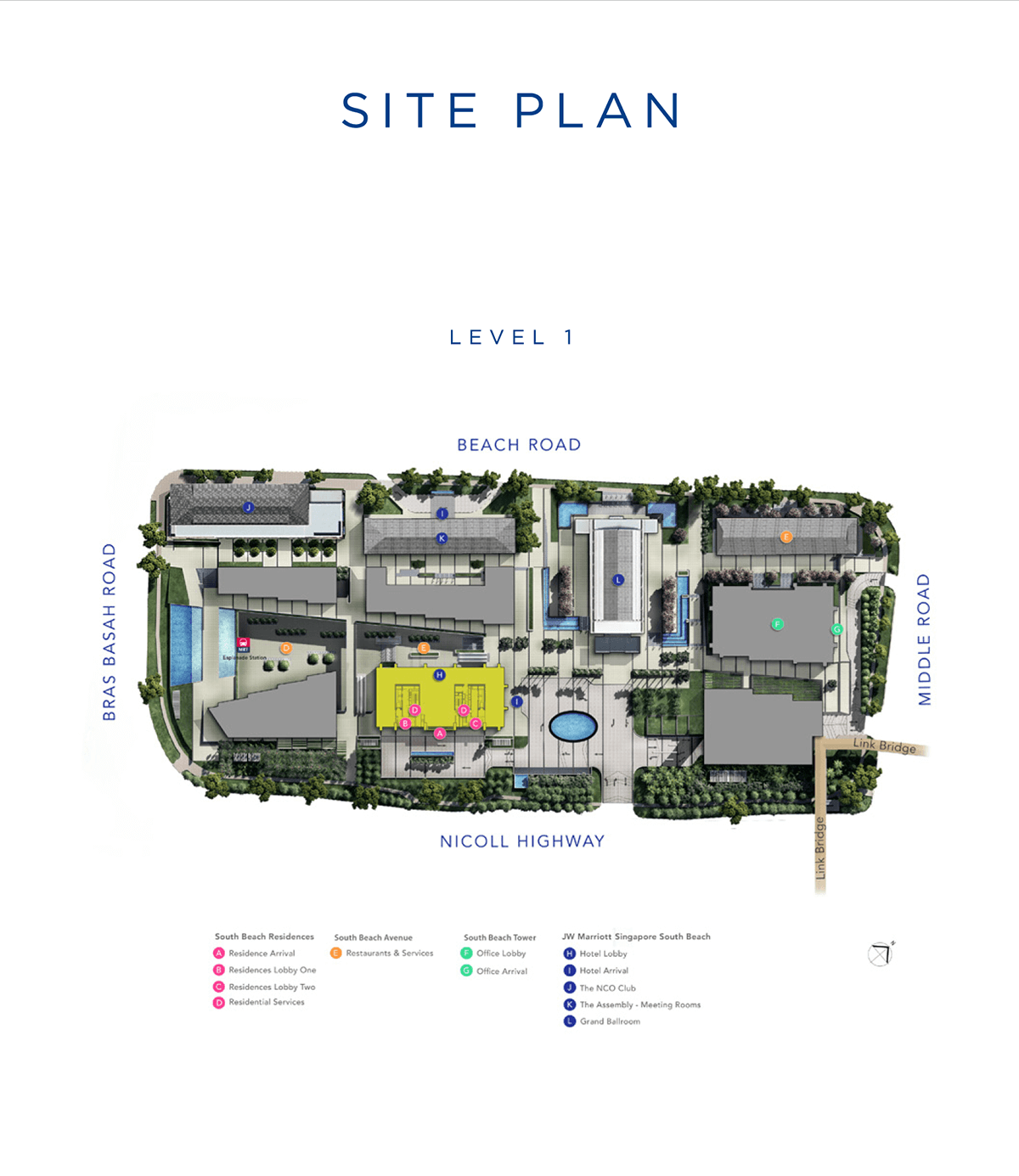 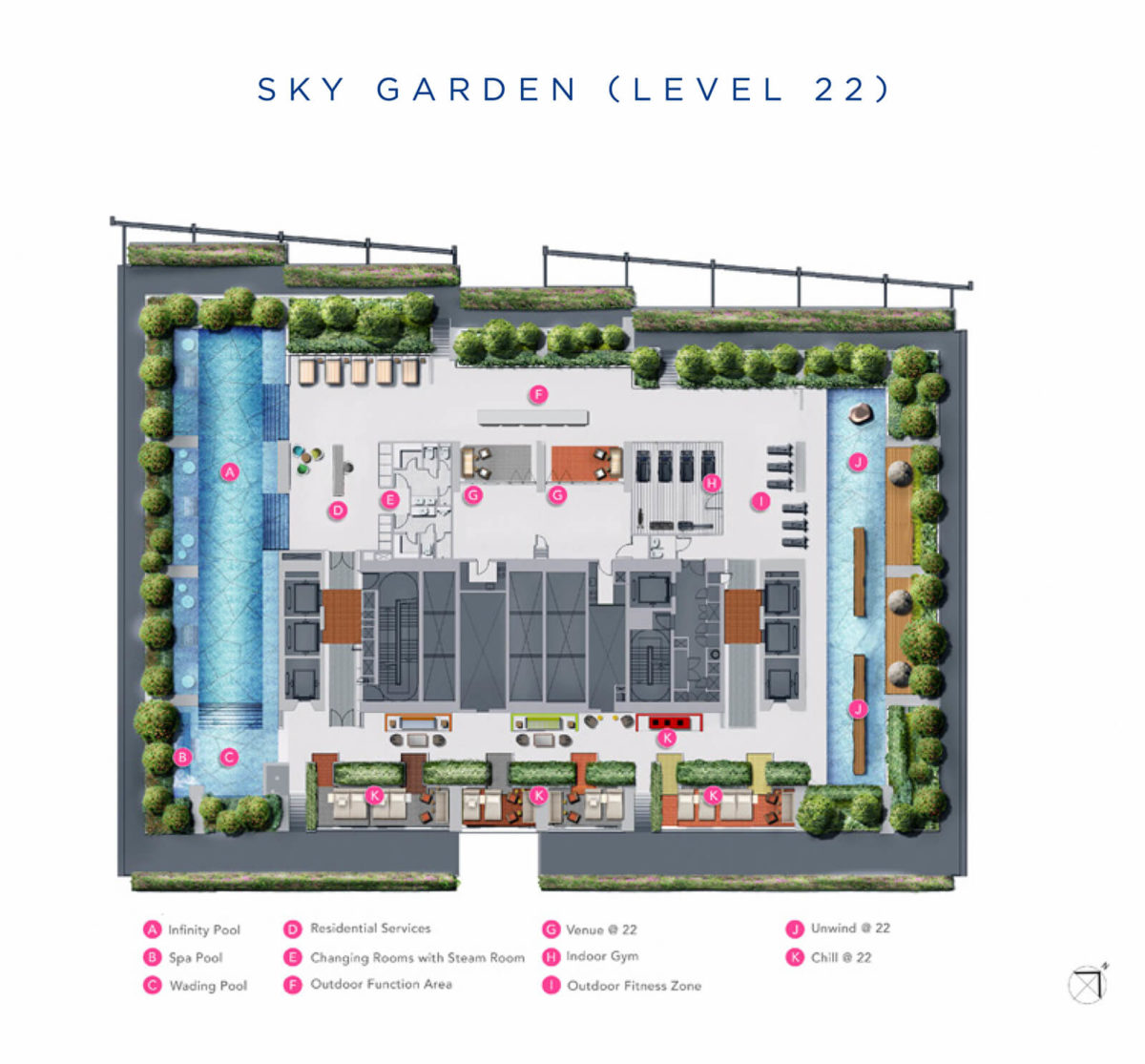 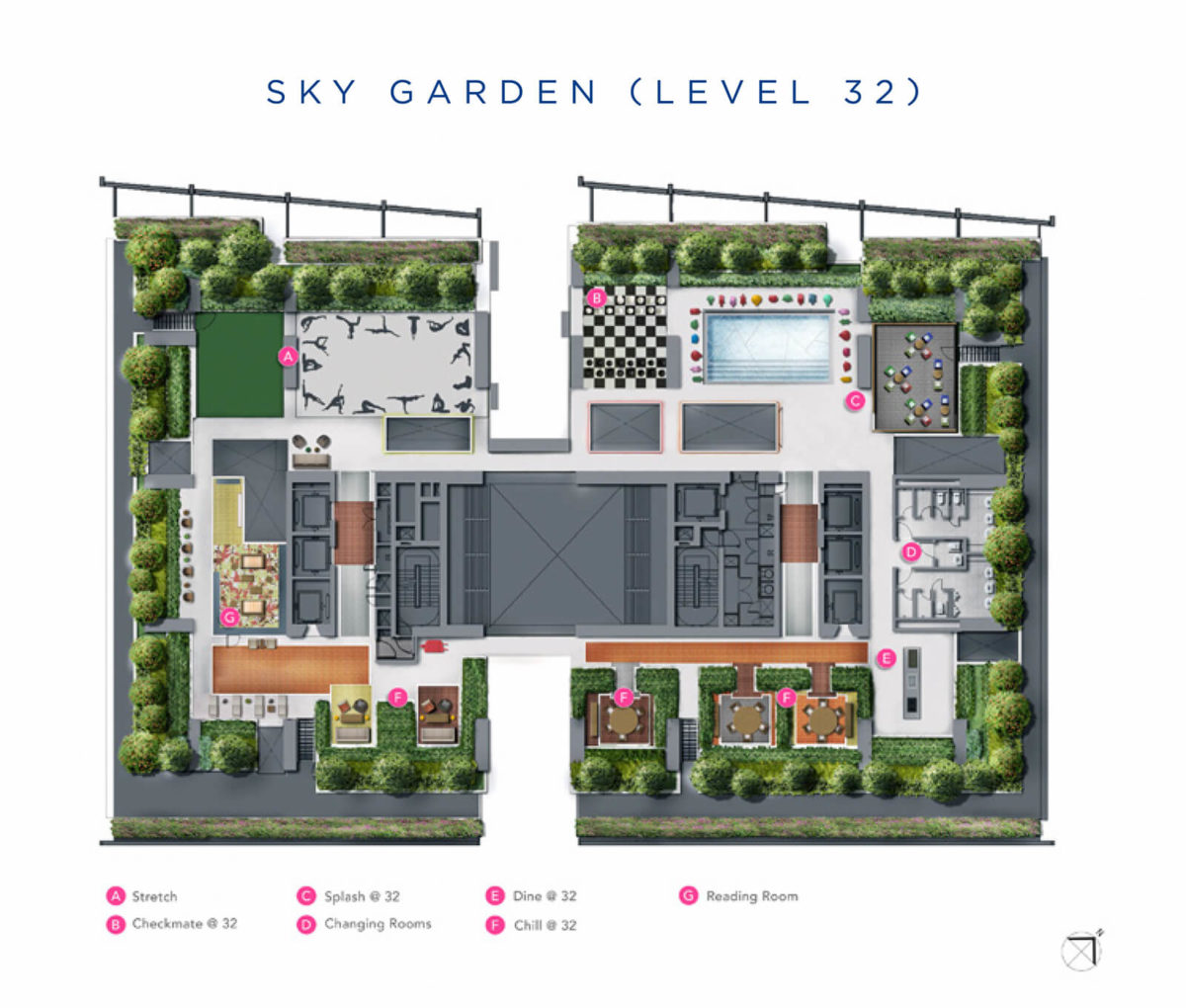 High above the city, the two verdant Sky Gardens offer retreat and recreation. To restore mind and body, take a relaxing soak in the spa pool or challenge oneself at the infinity pool. Work out in air-conditioned comfort at the indoor gymnasium or sweat it out at the outdoor fitness zone, then unwind with a rejuvenating session at the steam room.At your disposal, the elegantly appointed function room comes with an adjoining kitchenette. Enjoy an intimate dining experience with a private chef, or if the mood takes you, feel free to exercise your culinary creativity and treat your guests to an unforgettable meal.

Let us help you understand more about South Beach Residences 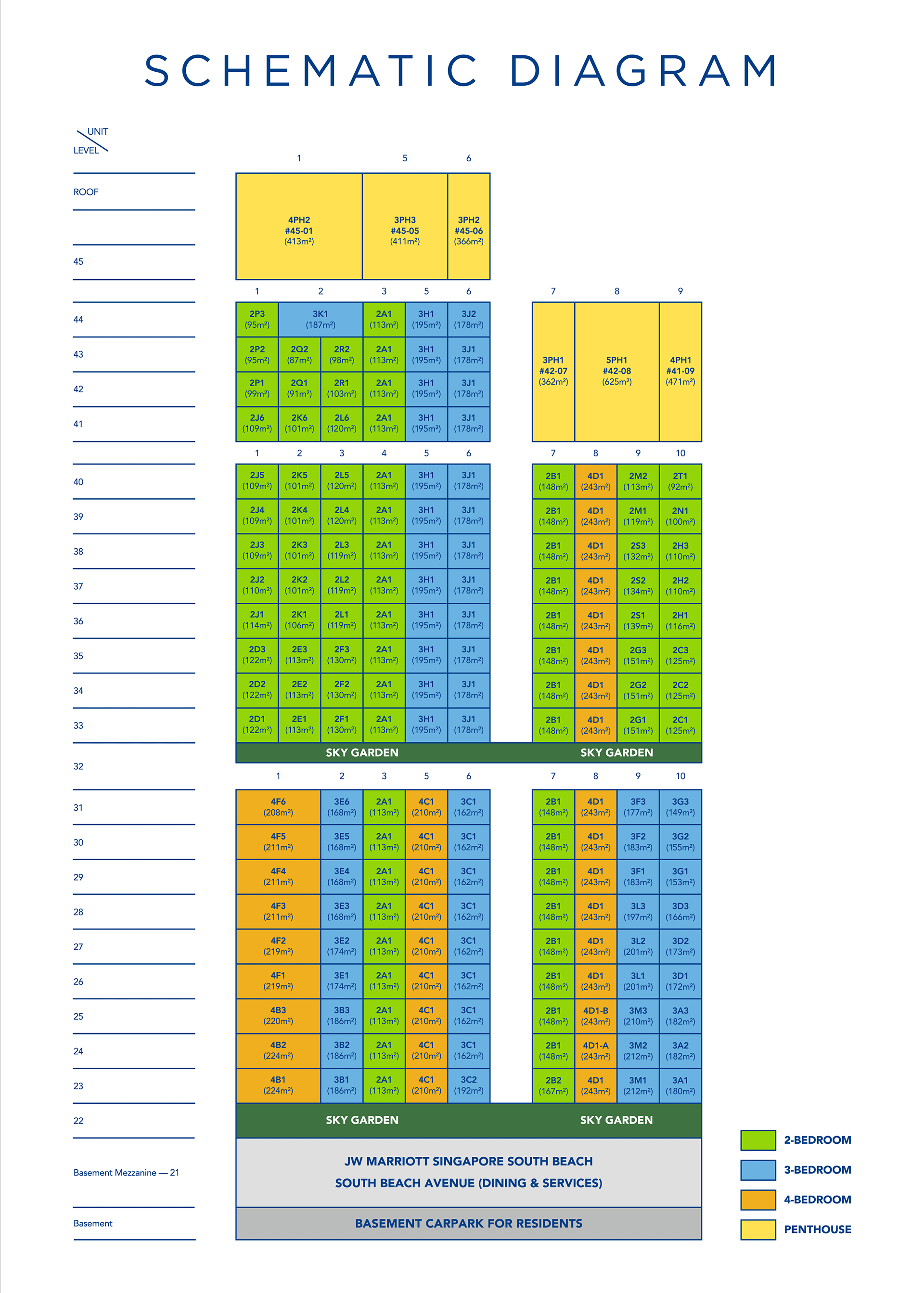 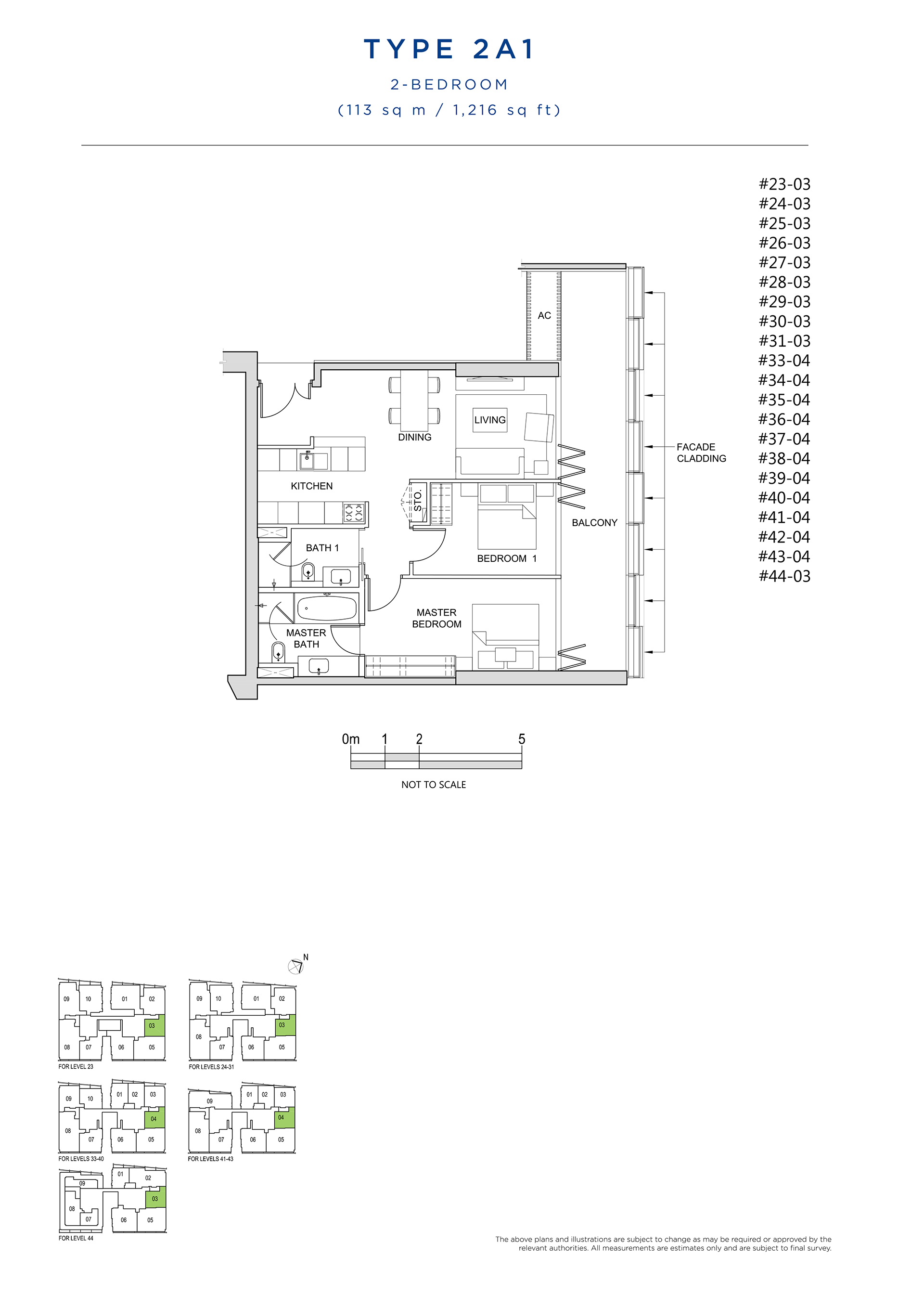 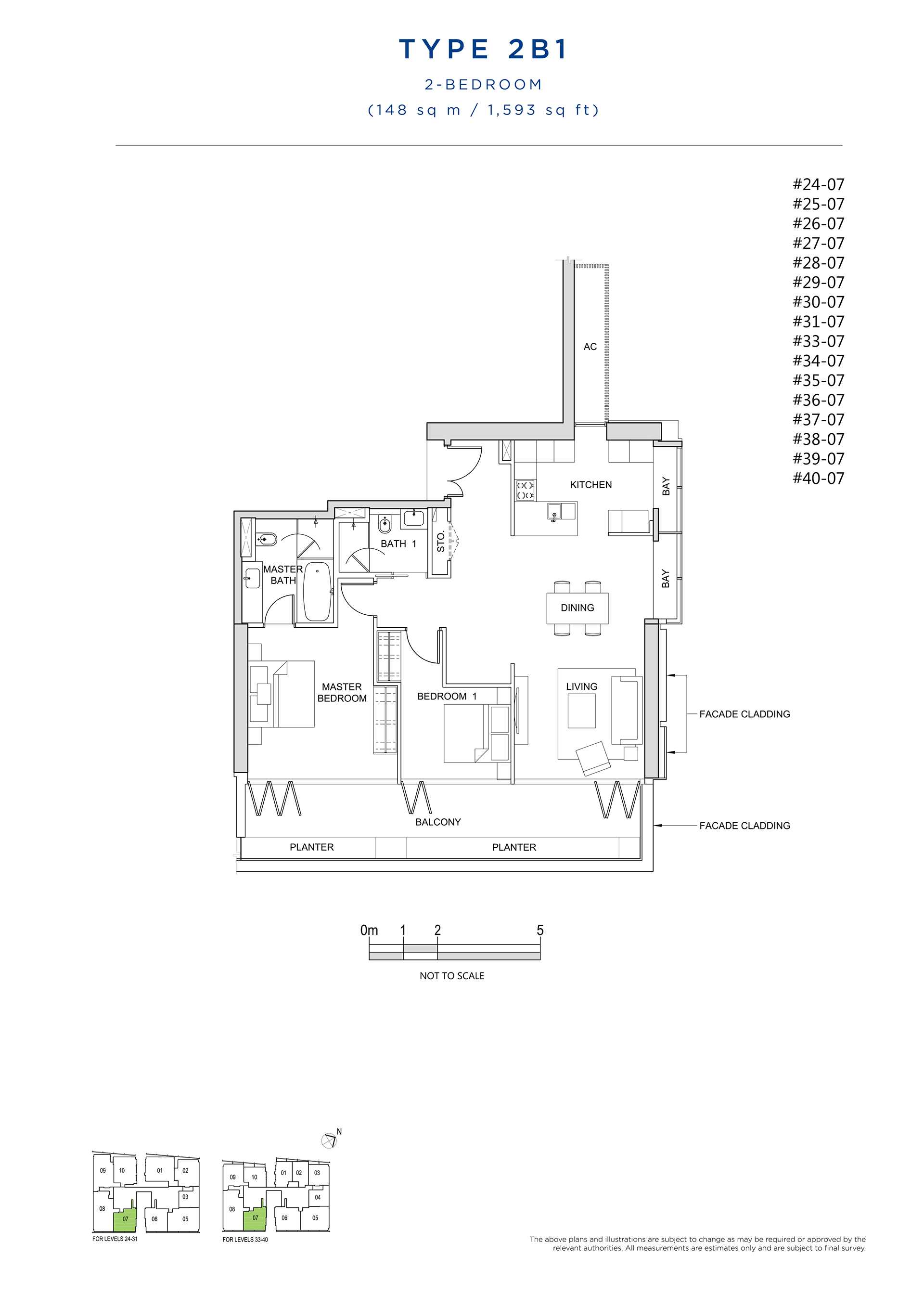 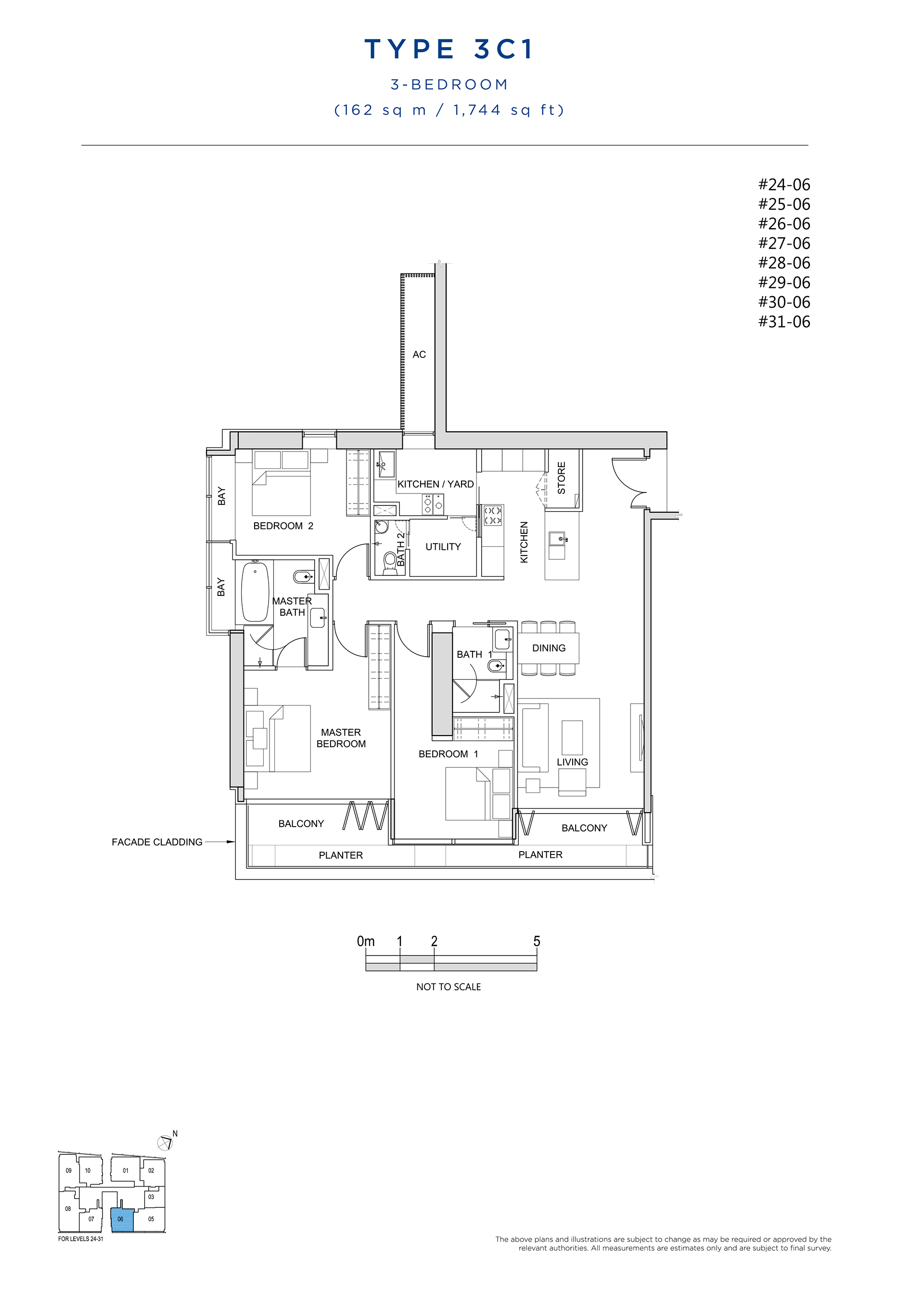 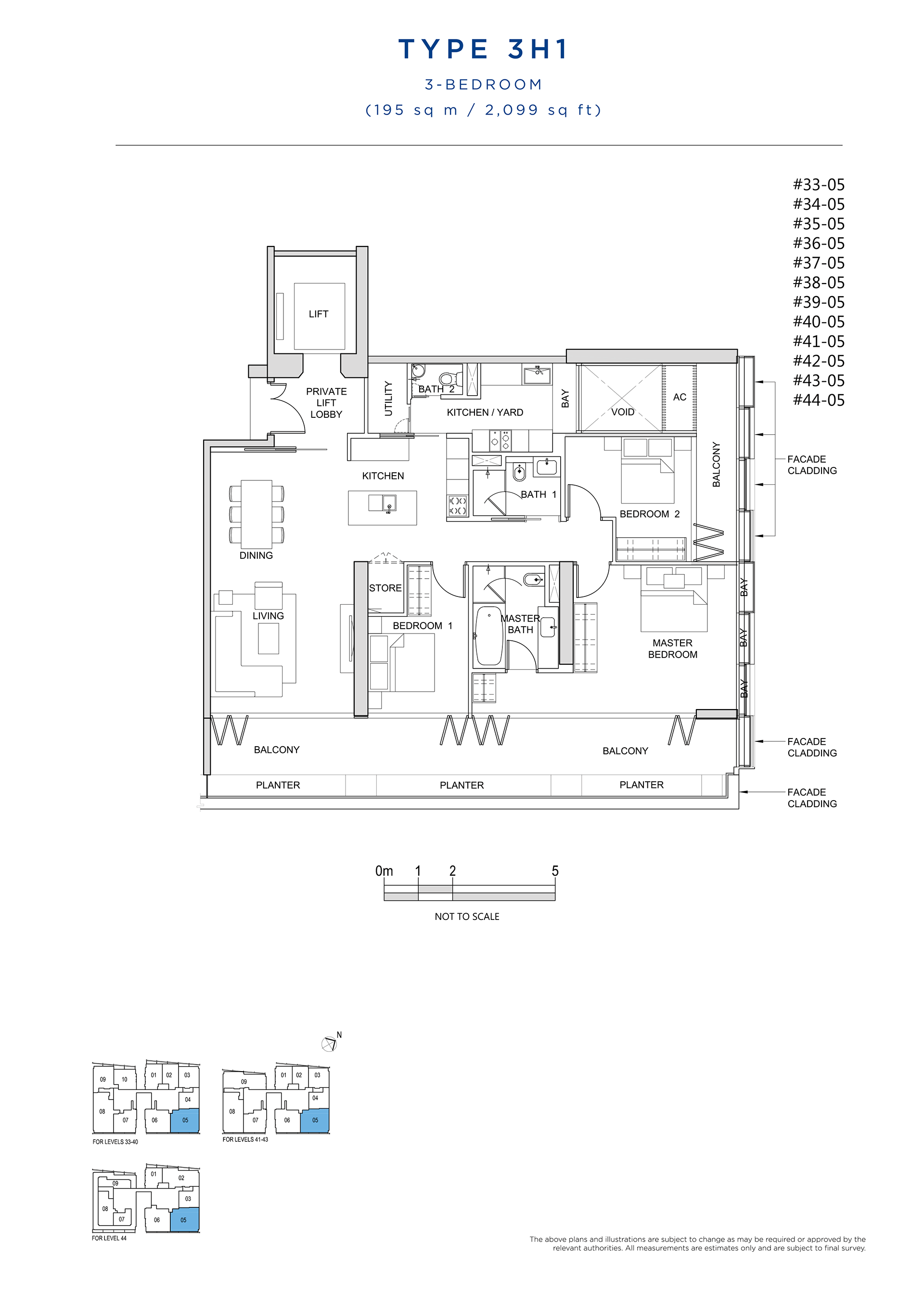 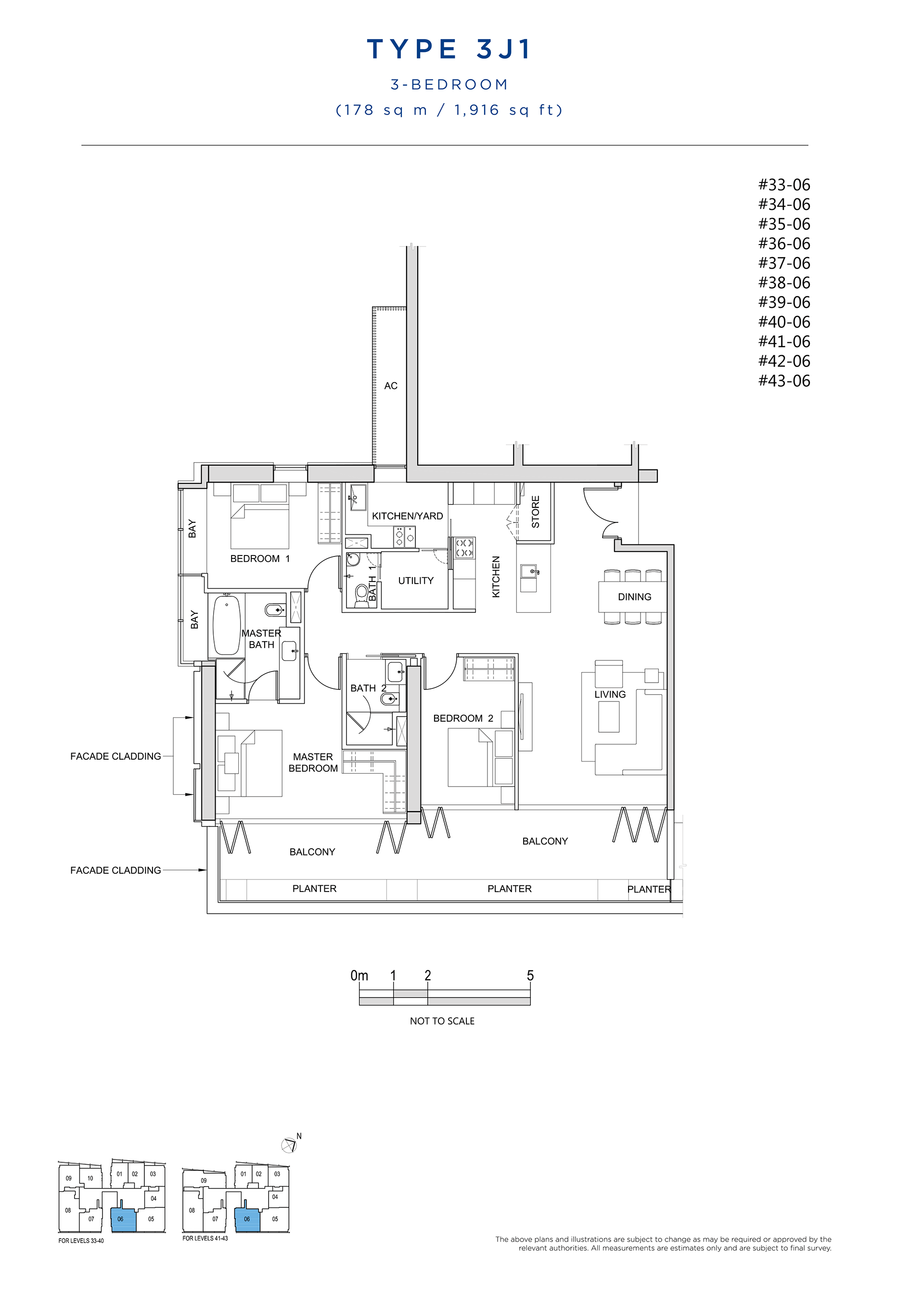 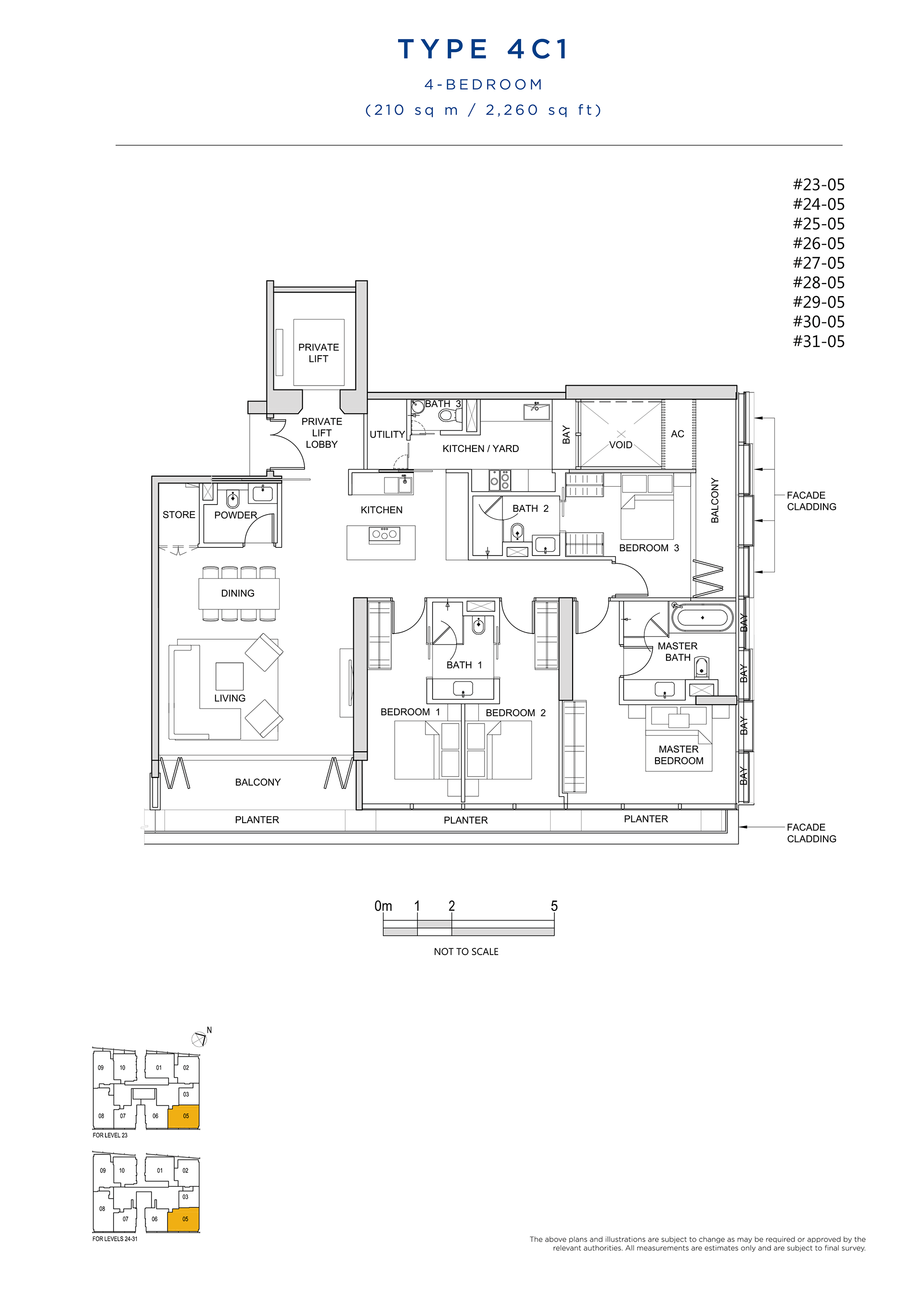 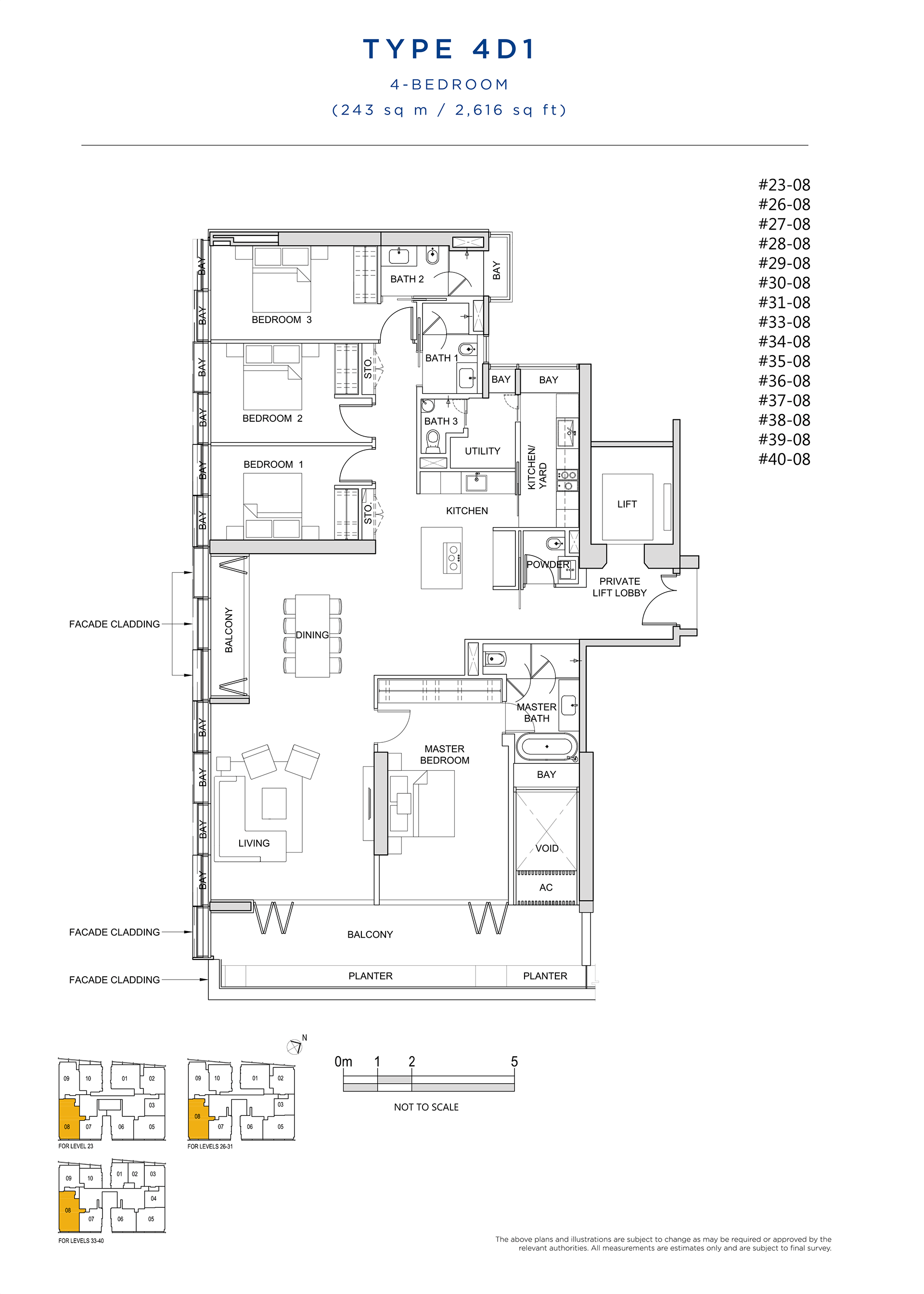